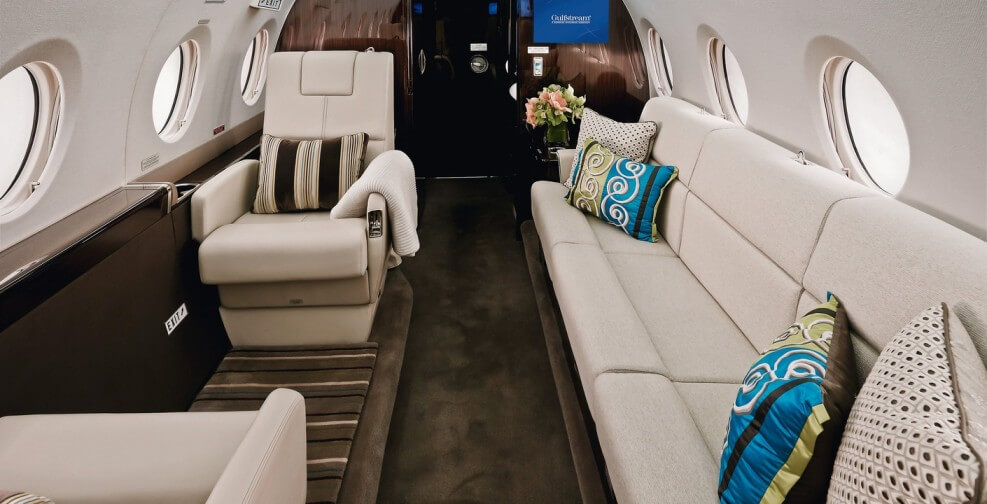 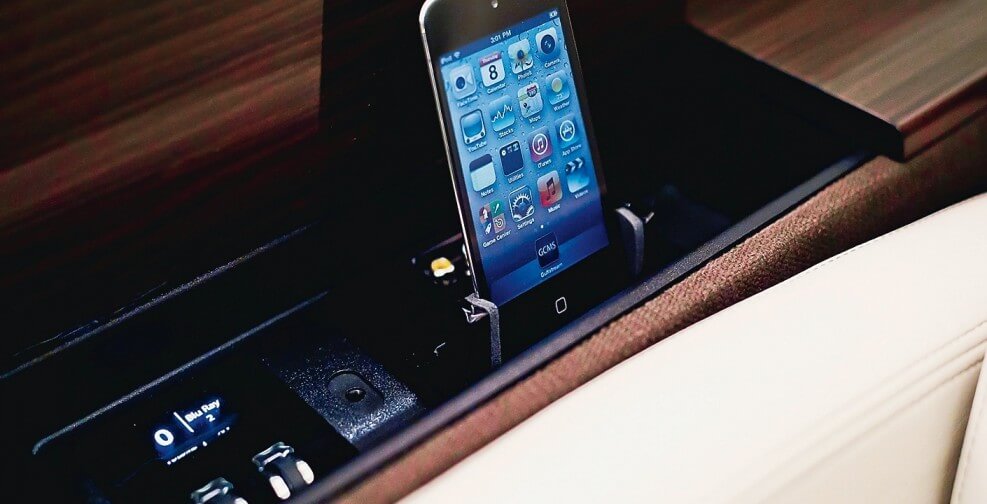 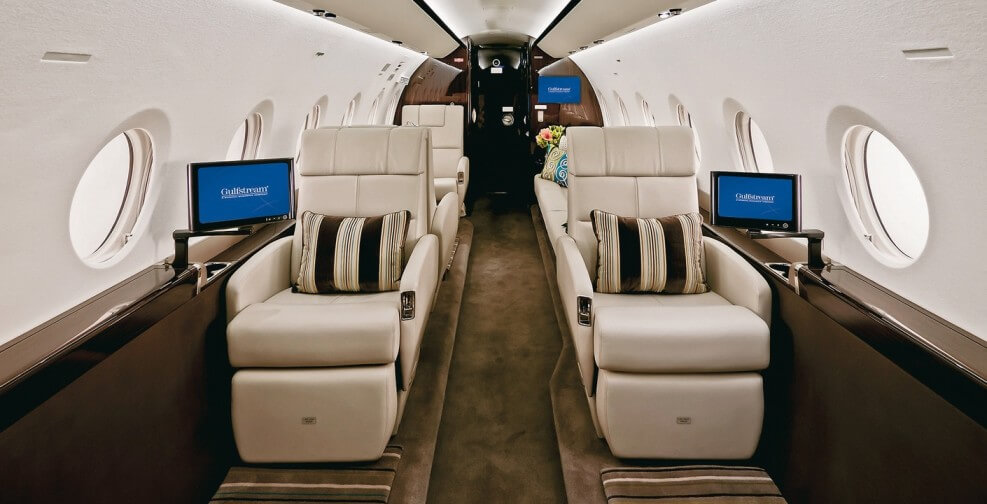 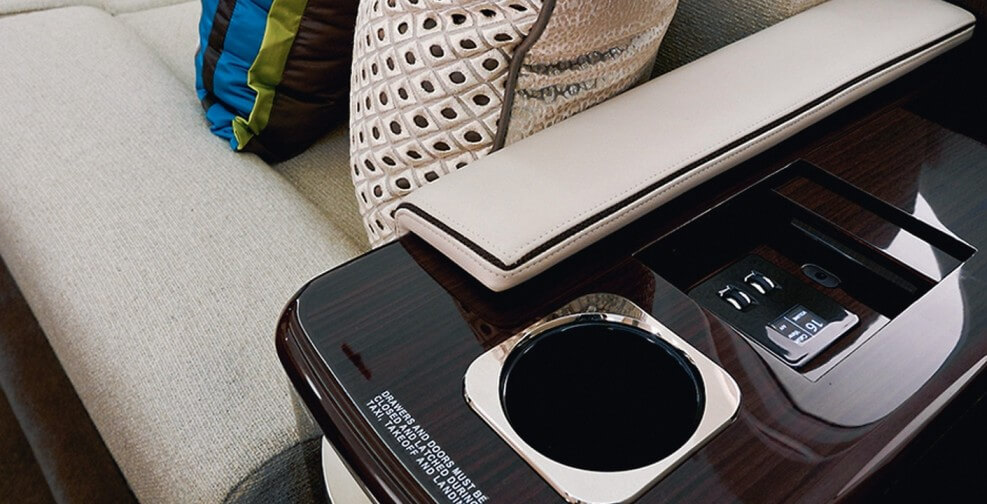 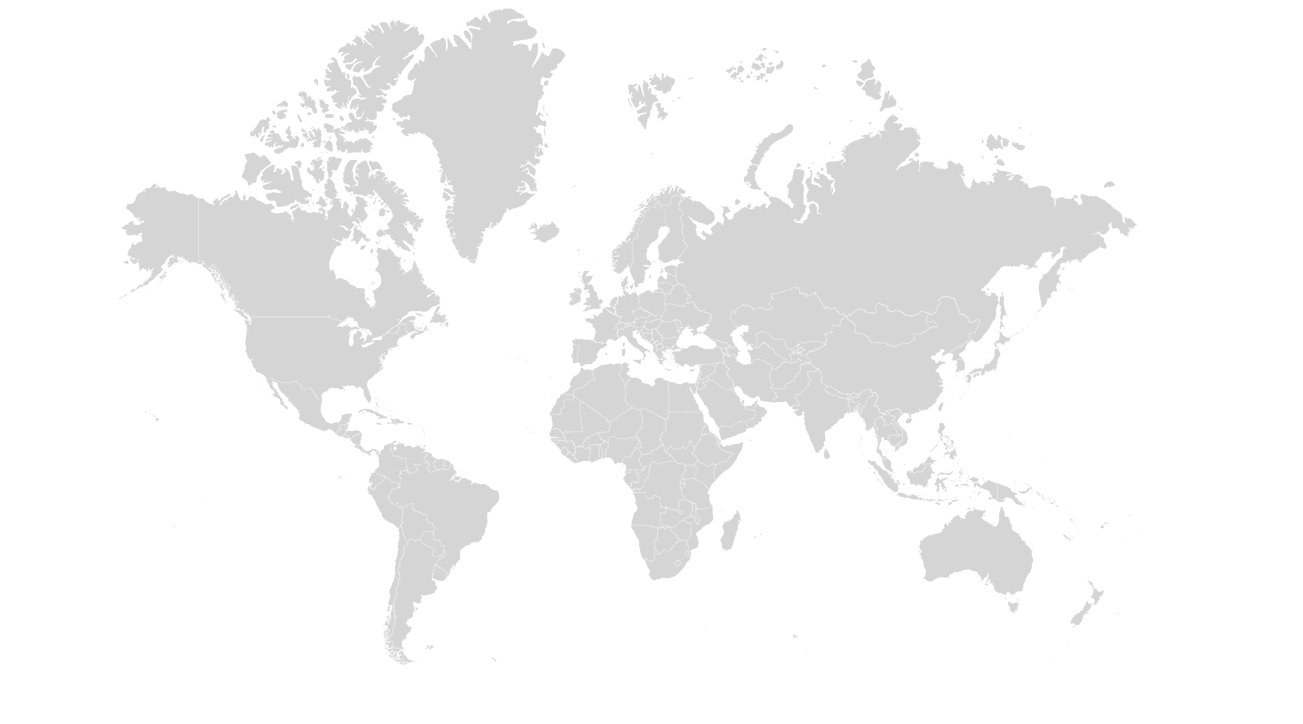 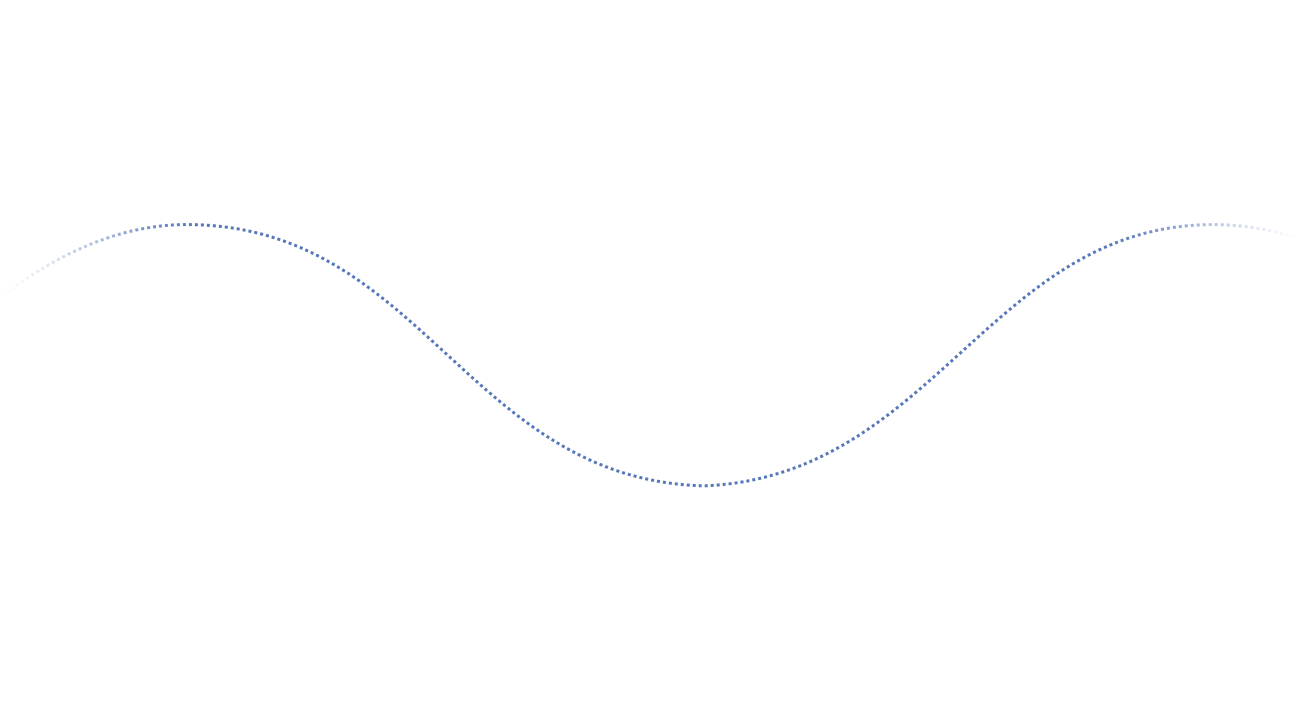 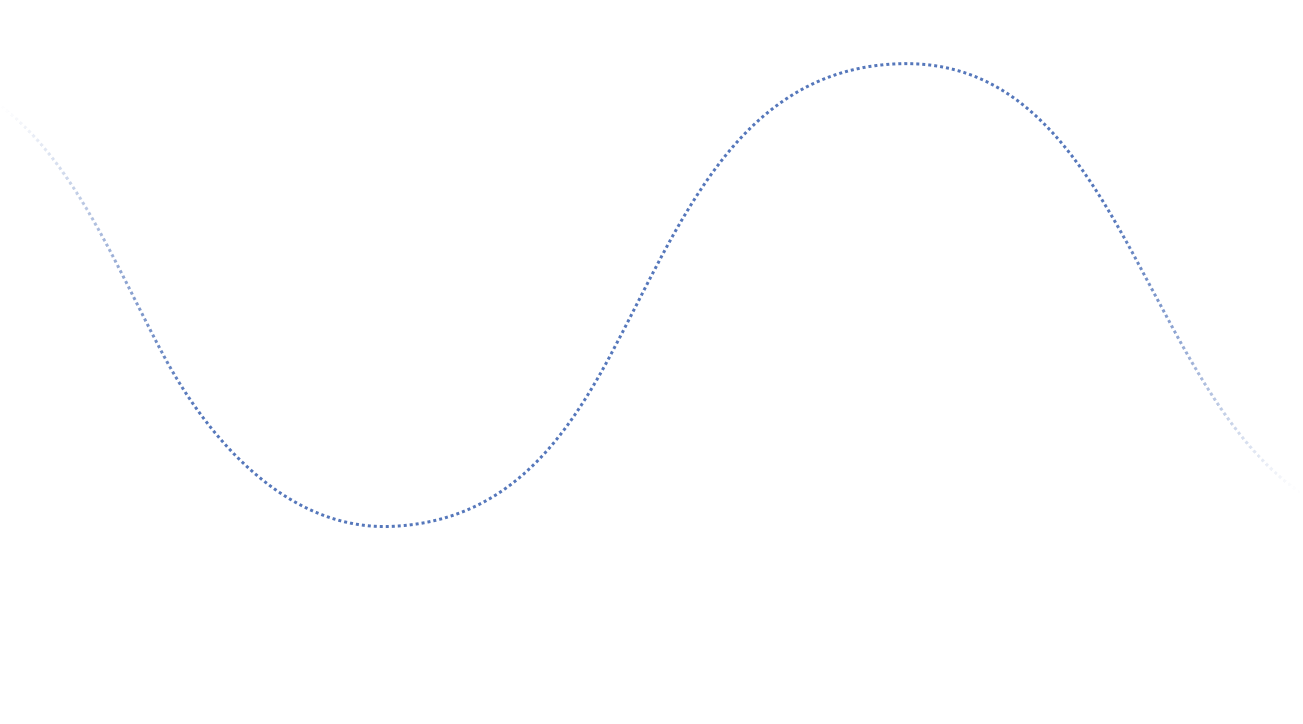 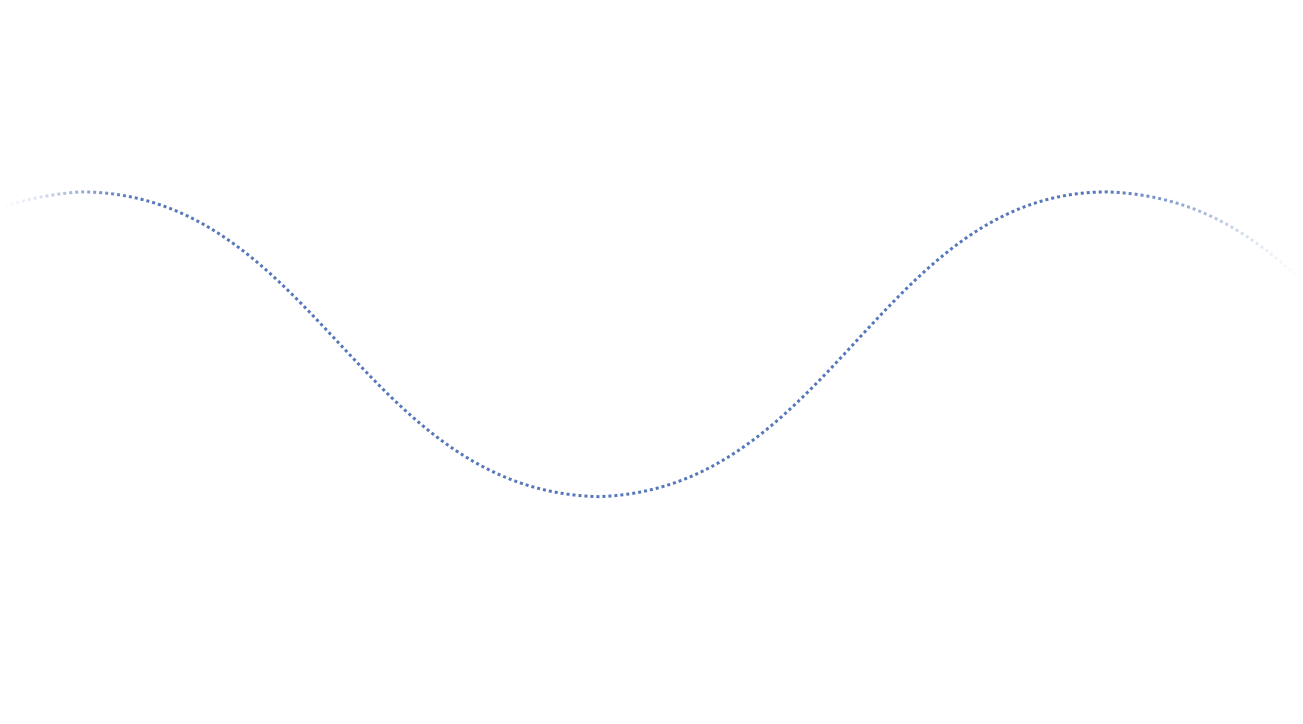 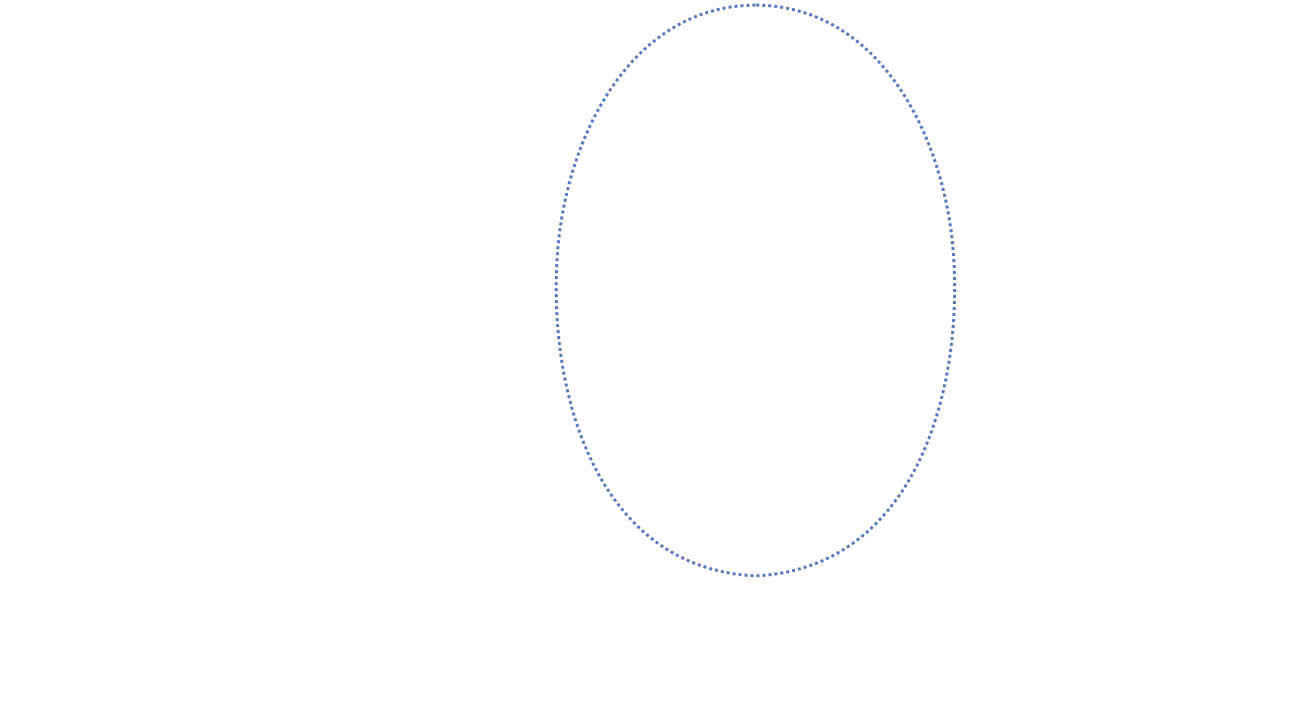 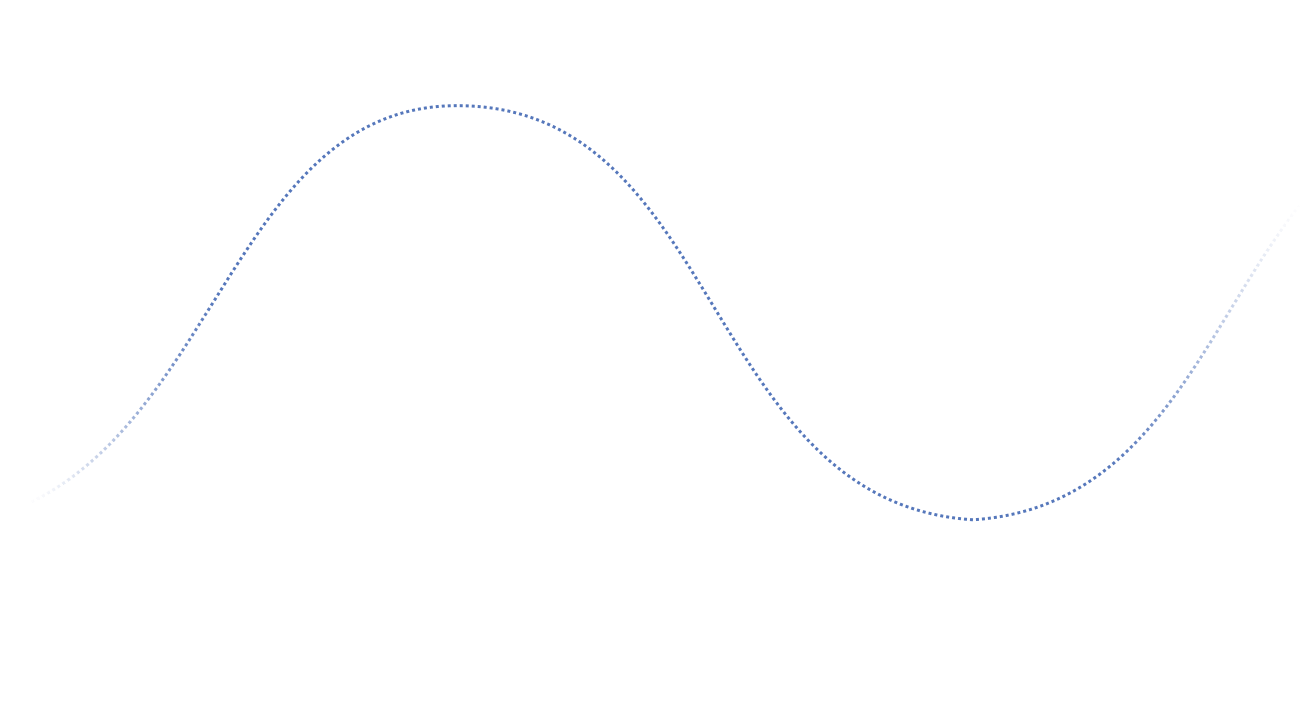 Gulfstream G280 travels 370 kilometers beyond its initial targeted range. That design achievement pushes the G280’s maximum range to 6,667 km at Mach 0.80. The G280 has exceptional climbing ability. At maximum takeoff weight, the G280 needs 64 meters less runway than projected, which assures that long-range trips can depart from shorter airfields. And because the G280 can climb directly to 13,106 m in less than 23 minutes, the aircraft has a best-in-class efficiency, consuming up to 12 percent less fuel than any other aircraft in its class.

The G280’s wing was engineered along the lines of the Gulfstream G550, one of the most versatile aircraft flying today. Because of the exceptional design, the G280 wing needs no leading-edge devices to aid low-speed maneuverability. Instead, subtle contours along a highly swept, smooth wing reduce drag and enhance lift. Once airborne, the G280 can stay there longer than any aircraft in its class, flying eight hours nonstop at Mach 0.80. Take off in New York and reach Milan or Lima, Peru; or, from London, connect with Dubai or Montreal, Canada.